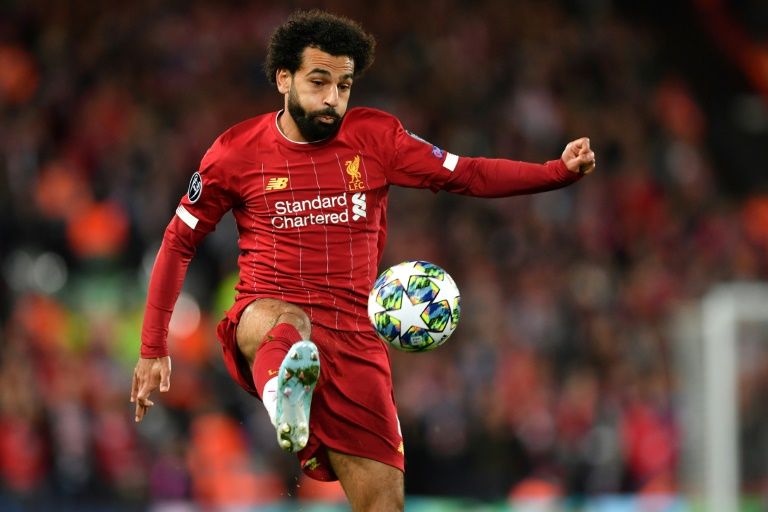 Only three things are sure in life – death, taxes and Sterling wasting precious FPL points in a useless UCL match. It was an exciting Champions League week as all the big English teams and Manchester United (wow!) won their respective games. The big 6 must be all fired up for this gameweek’s round of matches.

Sterling was in Super-Saiyan form with a hattrick of goals and a brace of assists. Chelsea put down Ajax thanks to an unusual team-up between Captain America and Batman.

Other FPL favourites performed well with Kun, Kane, Salah, Mane all contributing to their team’s bulldozing over their opponents. Some managers have somehow convinced themselves that the same will happen this weekend. Little do they know that it will still end in tears.

This first-ever edition of FPL Fraud Watch is for gameweek 10 and it is packed full of stars from all around the league. The list is filled with multiple golden boot winners, the UEFA best, two failed party organisers, and two of the three elder gods of Fraud Watch.

Our favourite Egyptian fraud is reprising his role from last week after missing the game against Manchester United probably due to his fear of the astonishing Ashley Young.

Not sure the people at the back can fully hear me but the former PFA winner and current most expensive asset in the game is sitting on 5 points from the last 3 matches. A score that Scott McTominay has doubled in that same timeframe.

We can now confidently pronounce Salah a premium fraud, and he must answer for his actions.

The most owned player in the entire game and the highest priced defender, respectively, have decided to offer their owners a combined 9 points over 2 fixtures.

Although TAA has massively passed the eye test and should soon reward his patient owners, our data analysts still have no clue why VVD is the most owned player in the league.

These two Ballon D’Or nominees have been put into centre stage, and their fraudulence will be scrutinised.

No matter what colour your skin is, no matter what race you’re from, no matter whether you prefer Game of Thrones to Breaking Bad, or even if you pour milk before the cereal (frigging caveman that you are), we can all agree that we are all slaves to the Pep Roulette.

If you think grown men fear nothing, look for a Fantasy manager five minutes before the release of a City lineup.

A survey recently reported that Aguero owners are at a high risk of turning bald. This is due to the fear-driven act of pulling out their hair all week wondering if Aguero will start at the weekend or not.

Averaging just 2 points per game in the last three games, this first-timer’s fraudulence has been brought to light.

Our two favourite quarter-season wonders and party planners. The neighbours have complained, and the police have come to put an end to the Pukki Party.

Many of the managers still seen at the venue are having serious altered mental status. According to reports, some of them are hearing songs that aren’t there and dancing to no music.

But there is a chance for the party to kick off again as Norwich are hosting fellow relegation candidates, Manchester United.

Both have combined for two blanks in a row. They will be looking to build upon their midweek demolition of Crvena Zvezda when they visit Anfield on Sunday. Will they turn the tide around?

Two of the Three Elder Gods of the Fraud Watch are back to where they belong. Both have combined to amass 8 price drops as well as a massive 5 points in their last 6 games.

I will like you to know that these aren’t mortal numbers. We call them The Elder Gods for a reason.

There goes the first episode of this season’s FPL Fraud Watch – albeit for gameweek 10. This column will be updated on a fortnightly basis.

Follow the Fraud Watch on Twitter for live updates and bants! You can also check out the Scout’s player picks for GW 10 here.