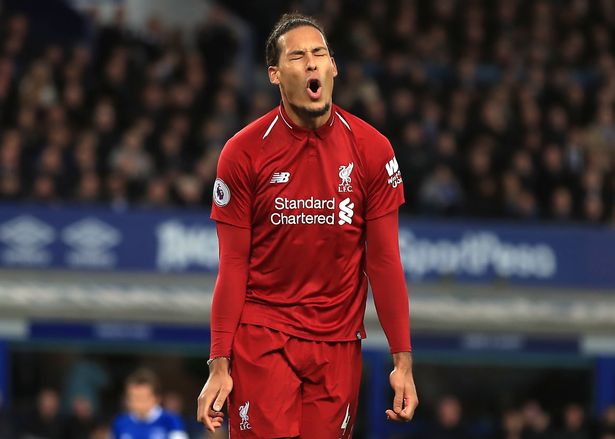 Another week, another glimmer of hope. This FPL Fraud Watch column kicked off two weeks ago, and it’s interesting to know that some candidates from then still feature in gameweek 12.

It’s become a vicious cycle for fantasy managers, as no matter how abysmal the previous week was, each manager deludes himself that their season will turn around for the better by the end of the new gameweek.

But in reality, they are doomed to see more red arrows than the Zimbabwe Stock Exchange 🔻🔻🔻.

First though, a quick recap of the Champions League Matchday 4. Heung-min Son netted a brace, making it the second brace he’s put in within just four days (get well soon, Gomes).

We got to see the most fraudulent act in Guardiola’s playbook when he played Kyle Walker as goalkeeper against Atalanta. A sight which would be appealing to the depressed Mo Salah owners this weekend.

Wasn’t expecting the night to end like this. Think I’ll stick to playing outfield though. Good point in the end and still unbeaten in the @ChampionsLeague pic.twitter.com/h5mqXbo1Kl

Without further ado, we resume our fortnightly programming of the FPL Fraud Watch as we prepare to introduce our candidates.

Once touted as the best 4.5m keeper, the past few weeks have seen Nick Pope fall behind his fellow budget keepers.

Averaging close to 1 point per game in his last 3 matches before gameweek 12, not even God can save Pope from the eyes of the FPL Fraud Watch.

Not even managing to be among the top 15 scoring defenders in the game, it’s a head-scratcher how the UEFA best player remains the second most owned player in the entire game.

Just backstage, Callum Wilson has told us to introduce him as the Joker, due to his unusual and mysterious nature.

He has managed to defy and invalidate the calculations of our best analysts. After returning for 7 weeks straight and dropping in price thrice, he was seen as a template forward in a lot of wildcard teams.

Then he proceeded to average 1.5 points per game and increasing in price twice over the last 4 gameweeks. The curious case of Callum Wilson has been called into question.

Captain Slabhead and his sidekick Spider-man have combined for a total of 17 points in their last 6 games.

The United curse has definitely infected these two. They performed and delivered FPL points way better than this at their former teams last season.

Classy on the pitch, fraudulent on our fantasy teams, that is the case for Fikayo Tomori.

Seen as a cheap way into the Chelsea defence, owners haven’t been adequately rewarded. Chelsea had just a clean sheet in the last 4 games before gameweek 12.

As the famous quote goes, Yesterday is history, and Tomori is a mystery.

The last time an Egyptian caused so much pain to millions of people, plagues were sent to the earth. Salah owners have become borderline depressed and are already numb to the pain.

With every Mané goal and assist, they stare blankly into the sky, hoping for the sweet release of FPL death.

After another price drop, only 0.3m separates both wingers. But you stubborn Israelite managers will keep this Egyptian and wait for the manna to fall from heaven. Okurrrr.

These two party planners couldn’t make it to the live show as they are currently being questioned at the police station for excessive noise pollution 😂.

What is a Fraud Watch edition without an elder god? Diogo Jota blesses our presence this day with a total of 22 points this season which is less than what Pulisic has amassed in the last two weeks.

10 candidates on the Scout’s chopping block (if only we could really cut them out of the FPL game, though) for gameweek 12, but will their fraudulence persist?

Find out on the next episode of the FPL Fraud Watch in a fortnight.

Till then, follow the Fraud Watch on Twitter for live updates and bants! You can also check out the Scout’s player picks for GW 12 here.