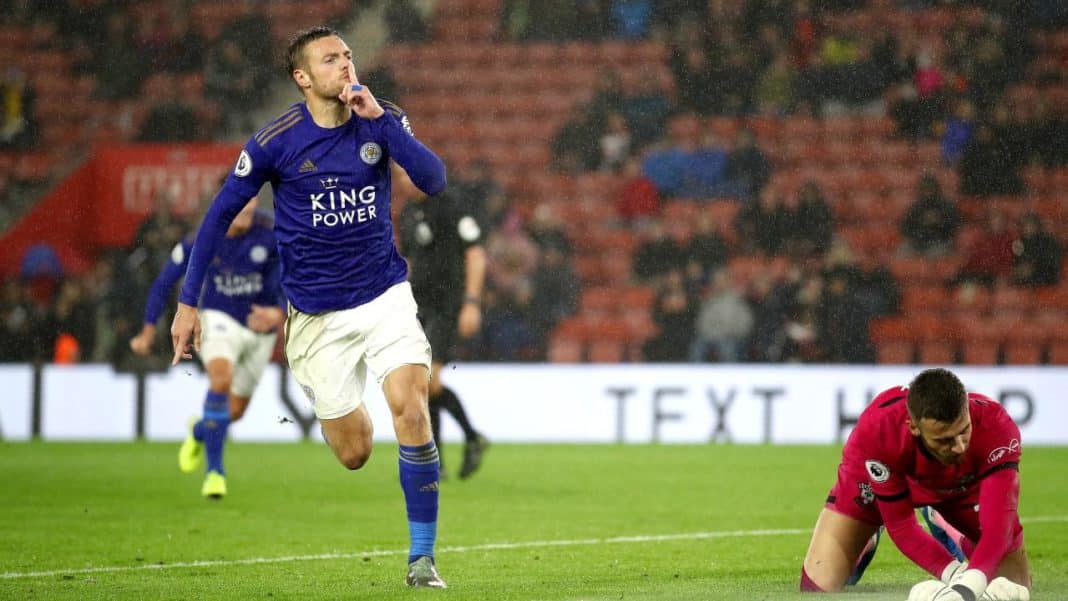 If you didn’t have Vardy or any other Leicester City player in your team, we know how it must have felt watching him bang in 1,2,3 goals and then record an assist.

That kind of pain is worse than your team throwing away a lead (ask Arsenal fans, they feel pain everywhere and want their manager sacked ASAP).

In light of that, here are the best FPL player picks for Gameweek 11.

Sheffield United have kept 4 clean sheets this season (the second highest in the league). No team has conceded fewer than their 4 goals at home. And they face a Burnley team that don’t score much away from home.

The left-back has either assisted or kept a clean sheet in his last 3 away matches. Liverpool’s two clean sheets this season have both been away from home. Liverpool travel to newly-promoted Aston Villa next. You know what’s next, a Robertson assist!!!

Watford have kept 2 clean sheets and conceded just one goal in their last 3 League games. Janmaat has averaged 9 points per game in this period; 1 assist and 6 bonus points. They face a Chelsea side that is known to concede goals. Janmaat will be involved if Watford can turn up this weekend.

Mendy has started City’s last 2 league games. Pep Guardiola has been slowly reintegrating him into the side since his return from injury. Southampton should have similar issues with him as they had with Ben Chilwell last week.

Sterling has 8 goal involvements in his last 5 home matches against Southampton. He was rested in City’s midweek cup game and should play the full 90. A frontrunner for captain choice this weekend.

The Belgian has scored 2 goals and assisted 6 in his last 4 home games. City’s weekend opponents have conceded 14 goals in their last 3 games. Don’t sleep on Kevin full stop.

The midfielder has returned points in the last 2 game weeks. Brighton’s opponents Norwich have conceded 24 goals this season, the 2nd highest in the league. About time Groß featured on this list.

The Frenchman has returned points in all 4 games he has started this season; 3 goals and 1 assist. He has an impressive record against Bournemouth (1 Goal and 4 assists in 7 games). He scored last weekend on his return from injury, and he should continue his excellent form this gameweek.

United have won their last 4 matches against the Cherries with Rashford scoring in the previous 2. His 4 goals and 1 assist in 3 games make him United’s hottest forward heading into Saturday’s game.

Last week’s 3 goals and 1 assist took Vardy to 22 goal involvements in 20 matches under  Brendan Rodgers. 7 out of Leicester City’s next 8 games have a difficulty rating of 2. Vardy’s one of two player picks on this list that could captain your FPL team in gameweek 11.

Abraham has 6 goals and 1 assist in his last 4 away matches. No player has made more goal contributions away from home this season. They face foot-of-the-table Watford at Vicarage Road next.

There you have it, folks. Another gameweek, another shot at this FPL thingy. Like Liverpool against Arsenal last night, never give up! Your 100-point gameweek is just around the corner.

Perhaps, it’s this one😁, Godspeed!