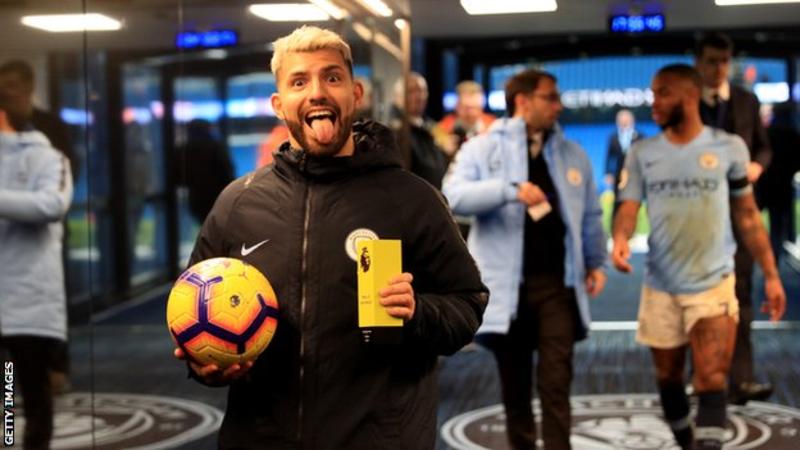 FPL gameweek 13 picks are ready for you. Is that a collective sigh of relief that we hear?

We understand too. This international break has not been an easy one. Two weeks without club football is like a year for the football fan.

Thankfully, it is the last one we have to endure until next March. 89 matches and 9 gameweeks of non-stop, exciting football awaits us! Aren’t you thrilled? 🤯🤩

Well, FPL is back, and we have got the best picks for you to make your Gameweek 13 a smashing one. We have also got an FPL differential that can make all the difference for you in the coming weeks.

No team has kept more than Watford’s 3 clean sheets in the last 5 gameweeks. Foster has averaged 6.8 ppg in that period.

Burnley have scored a total of just 6 goals in their 6 away matches this season — Foster time.

Leicester City have kept 3 straight clean sheets. No defender has scored more than his 31 points since gameweek 10.

His first-half hat trick of assists against Montenegro last Thursday is a testament to his immense attacking threat.

If the rumours are true and Andy Robertson will be rested for this weekend’s game against Crystal Palace, that’ll mean most of Liverpool’s attacks will go through his flank.

Arnold has returned points in 4 of Liverpool’s 6 away games this season.

The team with the joint-most clean sheets this season face a United side yet to keep a clean sheet away from home.

Our favourite out-of-position player should enjoy this game.

Villa’s highest-scoring player is at home against Newcastle who have conceded 14 goals on the road this season.

McGinn scored a total of 3 goals in 2 games over the international break. In-form!

No Liverpool player can better Mané’s 6 goal involvements in the last 5 gameweeks.

With Salah expected to sit out Saturday’s game, Mané owners should expect another double-figure haul.

Leicester City are currently having the time of their lives. Maddison has averaged 7 ppg in the last 4 gameweeks.

Brighton have kept just one clean sheet in that period. Let’s eat, boy!

With Norwich trying their possible best to concede as many goals as they can, the Scout fancies Richarlison to add to their misery on Saturday.

As opposed to last season, Richarlison has not been in super brilliant form since gameweek 1. In fact, this is his maiden appearance on the Scout’s best picks list.

No player has had more than Vardy’s 6 goals, 2 assists and 9 shots on target in the last 4 gameweeks. Brighton will also be without their first choice centre backs. Nothing can go wrong.

The last meeting between City and Chelsea ended in a 6-nil annihilation with Aguero scoring a hat trick. The Citizens will be hoping to make a statement after their loss to Liverpool.

Who better to back than big game man, Aguero?

City have been far from convincing in recent games, and Chelsea would be hoping to capitalise on that.

Most people say that the FPL weeks following an international break are slow.

May the force be with you!