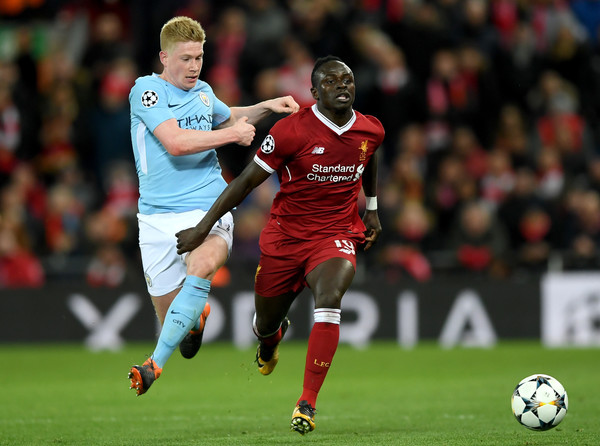 If John Lundstram is not top of the list of your FPL picks for gameweek 12, think again. He is less than 5.0m and the highest-scoring defender. Read all about the case for John Lundstram here.

But that’s not what we are here for. We are here to discuss the top FPL picks for gameweek 12. With Liverpool and Manchester City clashing at Anfield, most FPL managers are reluctant to have players on both sides.

We love these kinds of matches. Of course, it gives us more ammo in the Klopp vs Guardiola argument.

However, we understand your trepidation. That’s why the Scout goes through hours and hours of rigorous permutation to come up with the best FPL picks.

Here are the players you should have this gameweek. Tweak your team accordingly.

Burnley have kept 3 clean sheets in 5 home games this season, only conceding against Chelsea and Liverpool. They face West Ham at home next.

No team has kept more clean sheets this season than the Blades this term. Spurs, on the other hand, have kept just one clean sheet. The out of position defender can potentially deliver both attacking and clean sheet returns.

The left-back has returned points in the last 3 gameweeks. He has also supplied two assists this season. A trip to Newcastle boosts his chances of points at both ends of the pitch.

Leicester City have kept 2 straight clean sheets. Both of Pereira’s goals this season have been in home games. He should be fired up for the visit of Arsenal this gameweek.

The highest-scoring midfielder has produced 31 points in the last 4 gameweeks (2 goals and 3 assists). The rested Senegalese will be pivotal in Liverpool’s quest to extend their 6 point lead against City.

Maddison has 2 goals and 1 assist in the last 4 gameweeks. Only 2 midfielders have attempted more than his 10 assists in that period. Lacklustre Arsenal will suffer at his hands this weekend.

No Chelsea player has returned more points than Pulisic in the last 4 gameweeks (34). Chelsea face a Palace side yet to keep a clean sheet away from home this season. In-form Captain America should deliver points.

No City player has created more chances or attempted more assists than De Bruyne this season. He is a specialist of the big games, and a trip to Liverpool is as big as it’ll get this season. De Bruyne will be fired up for this game.

The in-form forward has scored in the last 3 gameweeks. He faces a Gunners side he has scored 8 PL goals against (in 8 appearances). Arsenal have kept just one clean sheet in the last 10 gameweeks.

Jiminez has averaged 7 points per game in the last 4 gameweeks (2 Goals and 2 assists). Wolves are at home against Aston Villa who have failed to keep an away clean sheet in the Premier League this season.

No player has made more goal contributions (4 goals and 3 assists) in the last 8 meetings between Liverpool and City. Firmino was rested in Liverpool’s midweek game. He should be fresh and a-raring to go this weekend.

Once again, we have done all of the hard work for you, yet no thanks. It’s alright, though. We don’t really need the thanks. We do, however, need your follow on Twitter.

Go get that 100-point gameweek!