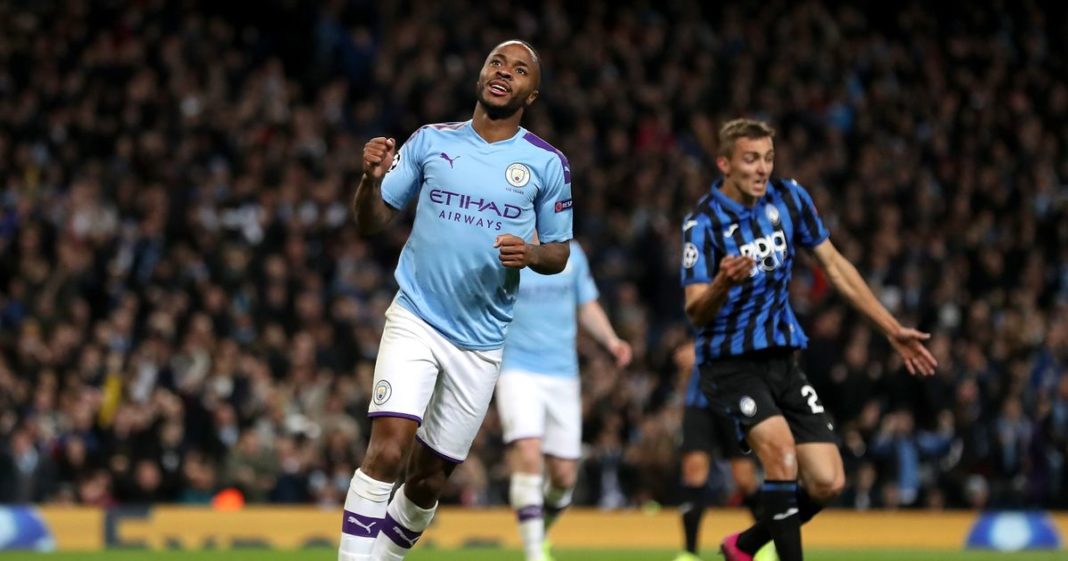 Most of the top FPL favourites had a bad gameweek last time out. Honestly, how was your GW 9? Horrendous right? You’re not alone 😬😬.

From Salah and Aguero not playing a single minute to fave Aubameyang blanking out. Even Kane and Son combined could not muster a shot on target last gameweek.

If you had over 40 points last week, trust us, your FPL picks made you proud. If you didn’t, slow down. Now is not the time to make rash transfer decisions. It’s a marathon, not a sprint.

Anyway, another gameweek is upon us — a chance to eat good. If you are wondering what your best options to tackle gameweek 10 are, we’ve got you covered. Keep reading to find out our best FPL player picks for gameweek 10.

Wolves seem to have put their early-season woes behind them. They have won 2 of their last 3 games in the League. Rui Patricio kept two clean sheets in that run. You can fancy the Portuguese shot-stopper to put up a performance against a Newcastle side that have scored just 2 goals at home this season.

The Argentine has recovered from a knock and is back in training after missing last week’s game against Palace. City face Aston Villa this gameweek and are odds on favourites to win without conceding.

No team has kept more clean sheets than Sheffield this season. Chris Wilder’s team confirmed last Monday against Arsenal that their defensive solidity this season is no fluke. Lundstram is the most productive player in the Sheffield team.

His listing as a defender on FPL makes a case for his inclusion in this week’s FPL picks. They face West Ham away next.

The budget defender has returned points in 3 of his last 5 game weeks. Watford have scored just 5 goals this season (the joint lowest in the League). In-form Rico should thrive.

The Belgian has 7 goal involvements in 3 home games this season (2 goals and 5 assists). He should surely deliver FPL points playing against this leaky Aston Villa defence.

The Serbian has scored 4 goals and assisted 1 in his last 5 games against Arsenal. The Gunners have conceded 3 penalties against Palace in that period. Milivojevic and Arsenal is a marriage that will yield fruits this weekend.

No other team has scored more goals at home than Manchester City’s 14. A hattrick and two assists against Atlanta on Tuesday makes him City’s hottest player going into Saturday’s game. A strong contender for our GW 10 captain.

Leicester face a Southampton team that have conceded 10 goals in their last 4 games (the second highest in the league). They have also failed to keep a single clean sheet at home this season. James Maddison is the heart of the Leicester City attack. He should return points this GW.

Mount has scored in each of his last 3 Premier League away matches. His 6 shots on target away from home are the second highest in the league for a midfielder this season. Burnley will have to be at their best to stop this man.

Aubameyang has scored in his last 2 appearances against Crystal Palace. He has failed to return points in just 2 gameweeks this season. A Premier League home game against Palace on a Sunday; don’t look past this man. Another option for GW10 captain.

12 of Chelsea’s 17 league goals have come away from home. No player has scored more than Abraham’s 6. If Chelsea turn on the style, Abraham will be among the points, surely.

There you have it, guys — the FPL player picks guaranteed to get you points in gameweek 10.

There is a lingering question on the Scout’s mind, however: “who have been the frauds of this season’s FPL so far?”

The first episode of the Fraud Watch will be kicking off this Saturday. You don’t want to miss it! Also, if you’re not already following us on Twitter, do so now!