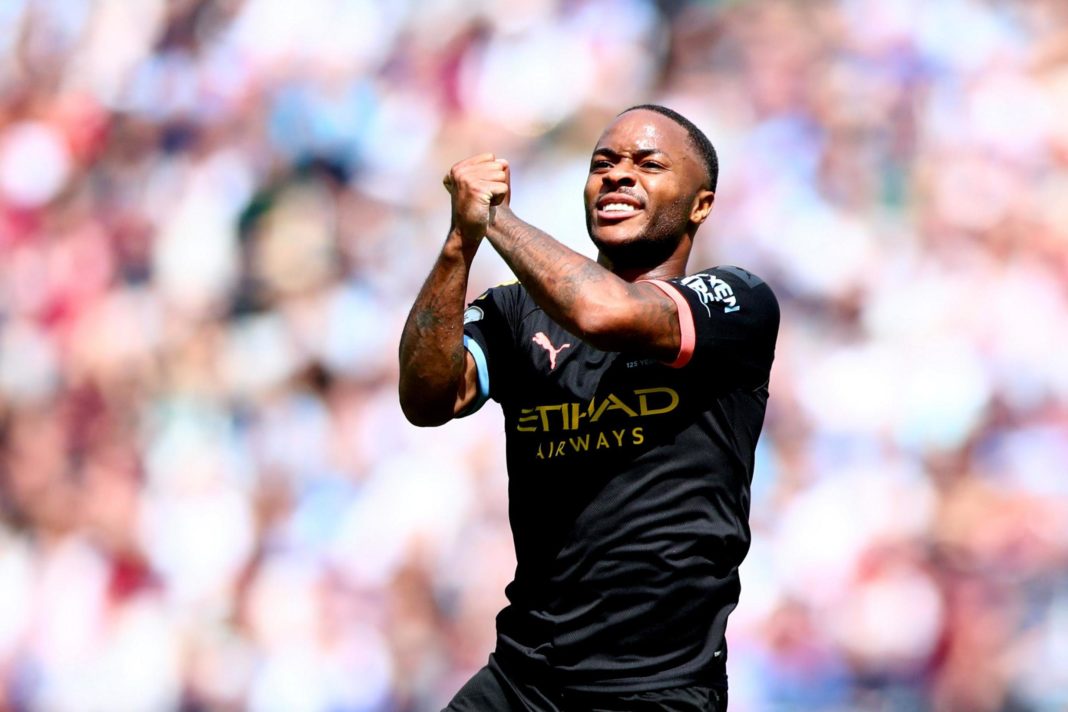 Hi there, fantasy gaffers! How exciting was your first gameweek at the helm? If it was anything like the scout’s, then you probably played Alisson. Oh, Alisson! If not for that injury, the scout should be boasting of a minimum 80-point return.

Guardiola sef wan fuck mans up – no start Bernardo Silva. But God dey. Dunk and Kane were on hand to save the GameWeek. Dive right in to find out the other players on the Scout’s Team of the Week.

The Spaniard had a relatively quiet game due to United’s new and improved backline. He was, however, up to the task when called upon. He made 7 saves as Manchester United won their first home game without conceding a goal in over a year (May 2018 Vs Watford).

United’s record signing had the most clearances (7), aerial duels (5), interceptions (4) and blocked shots (2) in their 4-0 win over Chelsea. His partnership with Victor Lindelof is something that should excite United fans moving forward.

The standout performer in Brighton’s defence as they left Vicarage Road with a win and clean sheet. His assist for Neal Maupay was a thing of beauty. He also finished the game with the most completed passes (54), 2 tackles, 3 clearances, and 2 interceptions — definitely an excellent return from a 4.5m player.

Burnley’s summer signing was as solid at the back as he was dangerous going forward. A man of the match performance against the Saints saw him complete 4 tackles and record 2 assists in a comfortable win.

The 21-year-old put in a great shift at right-back with 6 tackles, 5 clearances, 3 recoveries, 3 interceptions and 2 take-ons. He managed to stifle Chelsea’s attack without conceding a single foul. If any summer signing is already justifying his transfer fee, it’s AWB.

The Belgian appears to have put the disaster that was last season behind him. West Ham’s defence had no answer for his wit as he was freed to roam about and dictate the play for City. He attempted a total of 48 passes, completed 4 tackles and registered an assist. Class!

Manchester City began their title defence with a 5-0 hammering of West Ham (pun intended). The young English forward proved his doubters wrong once again, with a hat trick, the fourth of his professional career. He became the 8th player to score three goals on the opening weekend of the premier league (The first since Didier Drogba in 2011). His inclusion on CrossAndNod’s list of top FPL attacking options was not a mistake.

The tricky winger was a surprise inclusion in City’s starting eleven. He justified Pep Guardiola’s decision to start him with 3 assists as the Citizens ran riot against West Ham. Saturday’s display will surely keep Bernardo Silva on his toes.

The Englishman ticked all boxes as Burnley dominated Southampton from start to finish. He ended the game with 5 aerial duels won, 4 take-ons completed, 4 shots (3 on target), 2 goals and 1 tackle. If he can keep this up, he’ll be a choice budget option for your FPL attack.

The departure of Romelu Lukaku to Inter raised a lot of questions among United fans. How well will the team fare with a young Rashford leading the attack? Two well-taken goals against Chelsea on Sunday sure did answer some of those questions. Here is one player who might be an important FPL asset this season.

Aston Villa were 27 minutes away from a shocking upset against Spurs before a textbook comeback saw them bottle their lead. A late Kane double after Ndombele’s stunning debut strike sees him nail the final spot in CrossAndNod’s FPL team of the week.

There you have it! Catch up with the scout on Thursday for our FPL squad selection for GW 2. Till then, may the gods be with you!