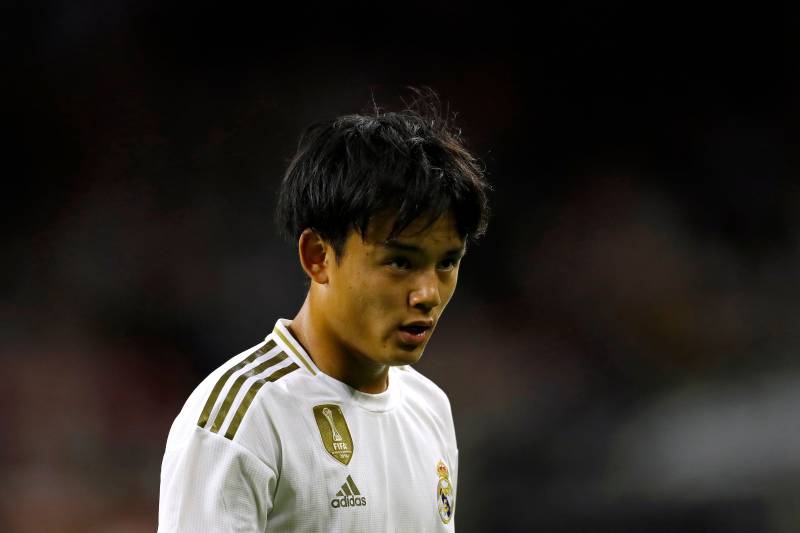 The in-vogue transfer strategy for most top clubs is to invest in young players. In fact, it has become something of a ‘dog fight’ to earn the signatures of bright young talents across the globe.

This is exactly the story with Takefusa Kubo, Madrid’s new Messi.

You should know that Kubo was first picked up by Barcelona. He played in the club’s youth system in the early stages of his career from 2011 to 2015. He racked up several MVP awards at La Masia.

Before his highly successful stint with FC Barcelona, he played for FC Persimmon, Tokyo Verdi and Kawasaki Frontale.

The 18-year old plays the position of the attacking midfielder. His style of play has been famously compared to Leo Messi’s.

Kubo likes to stick the ball to his favoured left foot and make quick bursts through the lines. Perhaps his similar style to Barça’s legend is what piqued the Blaugrana’s interest in the first place. Whatever it is, his talent is not disputable.

In the latter months of 2015, Barcelona had to let the player go. Why this happened will shock you.

Barcelona was found to have broken several UEFA rules about signing young players. As a result, he was let go by La Masia.

Kubo then returned to his home town and signed for FC Tokyo U-23s. Soon, however, his manager promoted him to the FC Tokyo first team.

He performed so well in the J-League that he garnered many accolades and awards. His fanbase also grew. Soon after, the all-seeing eyes at clubs like Barcelona, Real Madrid, and Manchester City began to take an interest in him.

The race was on for the signature of the young man. Favouring a new challenge, he chose Real Madrid in the 2019 window.

At Real, he has reportedly impressed top players like Ramos and Benzema. This season, he will play for Real Madrid’s youth team, Castilla.

The Spanish media are predicting that his story will be like that of Marco Asensio. He will not play with the first team because of the Spanish rule on non-European players.

Wherever he plays, football fans can expect to see the shining star that is Takefusa Kubo soon. Hopefully, he has a debut to remember just like 21-year-old Daniel James at Man United. 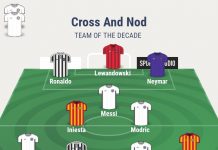 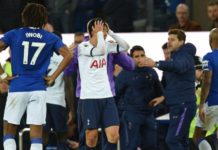