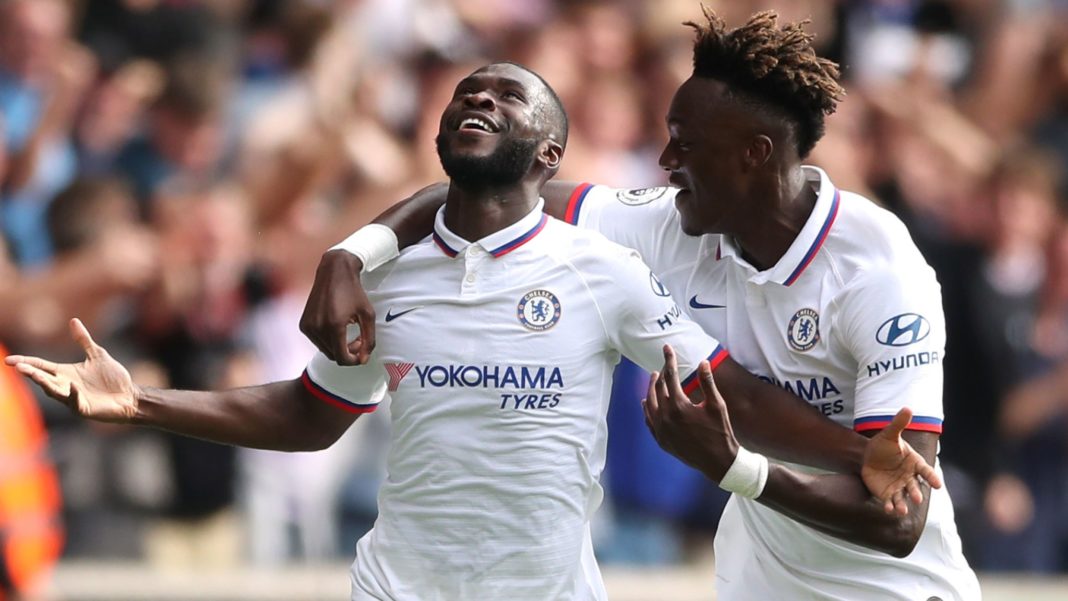 On average, last week was a good one for most managers. However, the CrossAndNod Scout is here to make this gameweek more glorious. Here are our top FPL player picks for gameweek 8, the final GW before the frustrating interlull also known as the international break.

You definitely don’t want to have to stare at downward red arrows for the whole of two weeks, right? Dive in!

Pope has averaged 5.3 points per game at home this season, keeping 2 clean sheets out of 3. His saves per game ratio is also very high, which has contributed to his FPL points this season. You can expect Pope to score big against an Everton side that have struggled to score away from home in recent weeks.

Digne loves playing against Burnley. Last season, he had 29 points in his two games against them; 2 goals, 1 assist, and 1 clean sheet. Precedence is the only reason he’s on this list.

Chelsea are slowly finding their feet after a very inconsistent start to the season. A good run of fixtures favours the cheapest Chelsea defender.

Sheffield have scored 7 goals this season while their opponents have scored just 4. This midfielder has contributed heavily in the scoring of those seven goals, and the fact that he’s listed as a defender on FPL means he also gains points for his team’s compactness in defence.

Manchester City have conceded just 2 big chances at home this season. Otamendi scored a goal and registered an assist in City’s last home game. He’s definitely worth considering for a place in your team this gameweek. City face Wolves.

With 2 goals and 3 assists in the last 4 gameweeks, Son’s form cannot be ignored. He manages to register FPL points even when Tottenham are not playing well. The odds are in his favour to turn in a big performance against Brighton this gameweek.

A well-rested Sterling faces a struggling Wolves team (that played in Turkey on Thursday). The English forward should reward managers that play him this weekend. Captain choice? Hmm.

Kevin De Bruyne’s injury and Bernardo Silva’s ongoing tussle with the FA should favour the Algerian winger. He has averaged 12.5 points per game since gameweek 6. If City turn on the fireworks at the weekend, Mahrez will surely deliver FPL points.

Vardy faces a Liverpool side that has kept just 2 clean sheets this season. His form against the top 6 is also worthy of note. 7 of his 34 goals against the top 6 have been against Liverpool. We’re backing history to repeat itself here.

Pukki remains the most dangerous striker at home this season; 5 goals and 2 assists in 3 games. Of the 11 goals Aston villa have conceded this season, 7 have been away from home. Let’s eat, Teemu!

Southampton have failed to keep a clean sheet in any of their home games this season, conceding 6 goals. Abraham has attempted the second most number of shots in the box (16) in the last four gameweeks.

There you go friends; our top FPL player picks for gameweek 8. Let us know via the comments if any of these come good for you! Also, don’t forget to check out our Matchday 8 Premier League preview.