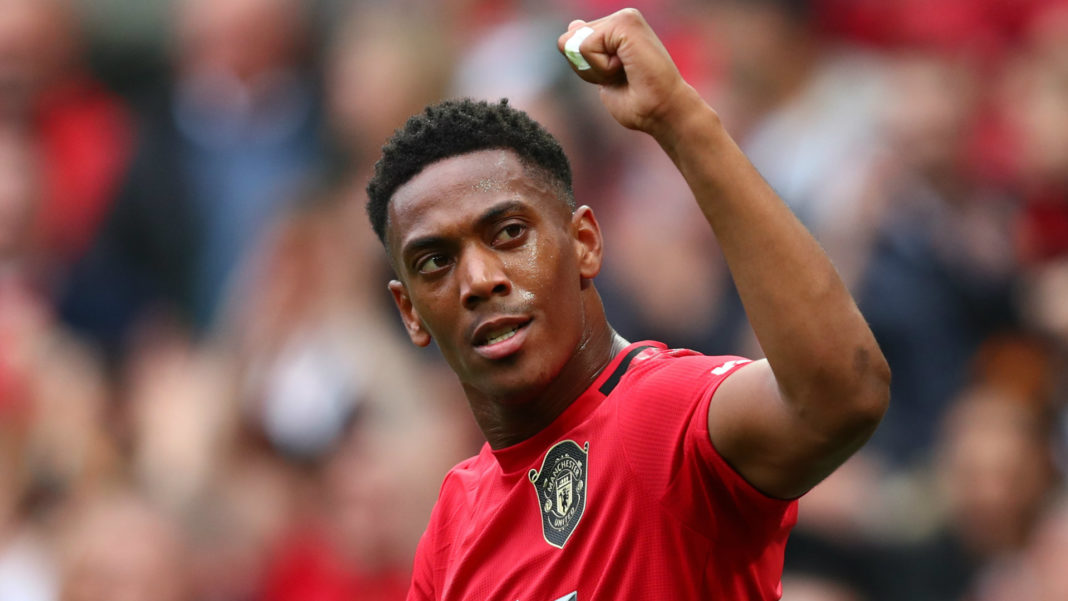 The Premier League is back and here to stay (for the next 37 game weeks). GW 1 was a relatively good week for managers worldwide. The usual culprits; Mohammed Salah, Raheem Sterling, Harry Kane, and Aubameyang delivered as expected. However, that doesn’t mean you should not have FPL player picks for gameweek 2.

Manchester United and players like Riyad Mahrez and Ashley Barnes caught a lot by surprise. Managers were left to regret their decisions to sign Bernardo Silva and Bournemouth’s attacking trio. While new faces, Pukki, Pieters, and Sharp put themselves on a lot of watch lists.

Here at CrossAndNod, we go through hours of analysis and permutations before picking players for FPL. To that end, here are our player picks for your FPL team in Gameweek 2.

Brighton restricted Watford to just 4 shots inside the box and only one single big chance in their opening fixture. They have a good run of fixtures with 3 home games in their next 4. A clean sheet against West Ham is very well possible. Or how you check am?

Burnley have lost their last 6 games against Arsenal, scoring just 3 goals. Saturday’s game should have a similar result; a Gunners win and a clean sheet.

The Scout recommends this Arsenal defender. His assist for Aubameyang’s goal on opening weekend shows he can be a valuable FPL asset going forward.

Liverpool’s Sunday opponents Soton could only create one big chance against Burnley. Their performance at the back managed to be worse as they conceded 8 shots inside the box.

These stats favour our premium pick, Robertson, as Southampton are expected to suffer a bigger loss against the Reds. Last season’s highest-scoring defender will surely return at least clean sheet points.

The last two league meetings between City and Spurs both ended in a 1-nil win in favour of the former. Zinchenko is a budget option (for a City player), and his attacking style of play favours an assist or two. Just hope that you don’t fall prey to the Guardiola rotation curse.

The Egyptian’s average performance against Chelsea in the Super Cup on Wednesday should not scare managers who already own him. He is still top of our FPL player picks for gameweek 2.

An obvious Pep favourite, his omission in last week’s win against West Ham took most by surprise. The odds are in his favour to start against Spurs this weekend, in place of Riyad Mahrez.

Owning him is a gamble, a gamble that might yield huge returns. You know what they say, no risk no reward.

Bournemouth’s three attackers (Fraser, King, and Wilson) could only muster an assist against newcomers Sheffield United last Saturday. However, managers should be patient with the Scottish midfielder.

He has another chance to impress against newly-promoted Aston Villa, a team that allowed 31 goal attempts in GW 1 (the most for any team).

Playing in his favoured number 9 role while also being rated as a midfielder on FPL, this forward is one to consider for United’s trip to Wolves. Last week, Martial showed the poachers instinct he was notorious for in his debut season against Chelsea.

That is why he is on our list of FPL player picks for gameweek 2. United’s red-hot form should pose some problems for the team they failed to beat in 3 attempts last season.

The Gabonese striker has scored six of the eleven goals Burnley have conceded against Arsenal in the last 3 meetings between these teams. Three braces in three appearances make Aubameyang a strong choice for FPL captain this gameweek 2.

In Vardy, you have a striker who has scored a remarkable 34 goals (in 5 seasons) against the Premier League’s top 6 sides. He faces a fatigued Chelsea side who have lost back to back games against Manchester United and Liverpool. You can count on Jamie to bring the fireworks this weekend.

A constant thorn in Liverpool’s side on opening day, Teemu was unlucky to have ended the game with just the solitary goal. This gameweek, he is playing at home against a much weaker team than the Reds (Newcastle).

If his figures from last season are anything to go by (29 goals and 10 assists), we just might have double-figure points haul from this man against the Magpies. A differential option in the list of regular FPL player picks for Gameweek 2.

There you have it, fantasy gaffers! See you in the dugout. If you are looking for more FPL help, engage with our Twitter account! 100 point week incoming!