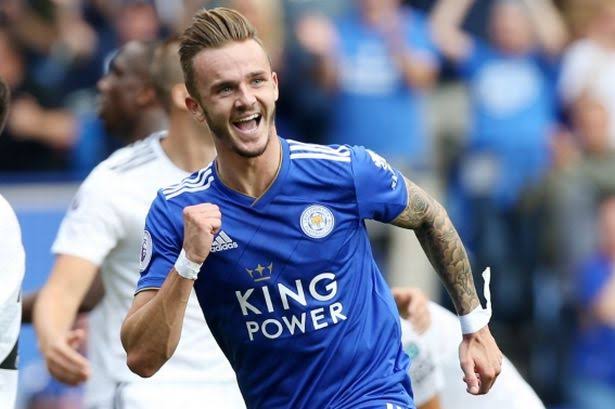 The miserly interlull of the international break has come and gone, and Premier League football will resume this weekend in earnest. As usual, the CrossAndNod Scout is on hand to deliver to you the best player picks for your FPL team this gameweek 9. Dive in!

City’s opponents, Crystal Palace have scored just 8 goals this season; the lowest for any team in the top half of the table so far this season. Fancy Ederson to keep a clean sheet.

Only bottom of the table Watford have scored less than Newcastle’s 5 goals this season. The Magpies have won just one away match. Fikayo Tomori should thrive.

After a disastrous start to the season, Wolves are starting to pick up form. They’ve conceded only 3 goals in their last 6 games keeping 2 straight clean sheets.

Leicester City have conceded 7 goals in 8 games this season. A meagre amount for a team that has played Chelsea, United, Liverpool and Spurs. 8 of their next 9 games have a difficulty rating of 2.

Mount has scored and assisted in the last 2 gameweeks. He has an average of 6 points per game in his last 4. Odds on favourite to turn up against Newcastle, this man.

De Bruyne returned to training on Monday and should start against Palace as City hope to get their season back on track after the shock defeat against Wolves. This man always delivers FPL points whenever he’s fit. Expect nothing less.

Leicester have scored 8 goals in their last 4 games. Maddison has been a central part of that surge in goalscoring form. 2 goals in 2 games make him too hot to ignore.

The best time to own a City attacker is the next game week after a defeat. Sell Sterling at your own risk. He’s in good form too. He scored a brace against Bulgaria in midweek.

Bournemouth have failed to keep a single clean sheet this season. They have conceded 7 goals in 4 home games and the second most number of big chances (at home). Pukki should deliver.

Wilson faces a Norwich team that has conceded the highest number of goals this season (21). He has attacking returns in all but one game this season. Do not ignore this man.

Of the 13 goals Newcastle have conceded this season, 11 have come away from home. In the last 4 game weeks, no forward has had more big chances, shots on target and in the box. Time for Tammy!

There you have it, folks, our FPL player picks for gameweek 9. Follow all the updates on Twitter. See y’all in the dugout, gaffers. May the force be with you!