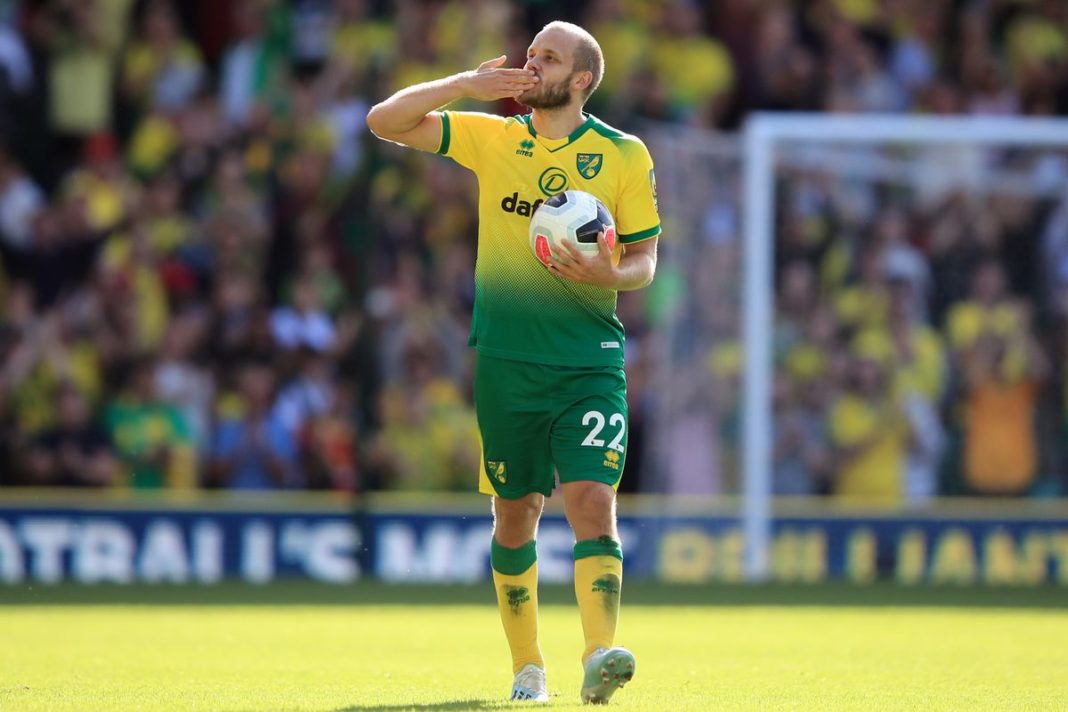 The fall out from Game week 2 has been hilarious. To avoid that, you def need Gameweek 3 FPL player picks.

Word on the street is managers are taking big hits and some have already used their wild card after last week’s disaster.

We won’t ask you not to use your wildcard. Although, our FPL guide cautioned against using your wildcard too early.

Wildcard or nah? There’s nothing wrong in needing a little help to set up your FPL team for gameweek 3. To that end, here are the players guaranteed to make this coming gameweek a blessing.

These players have the form and the odds on their side.

Southampton face a team that has conceded the 2nd fewest number of shots this season (after Man City) and the 3rd fewest big chances (after Man Utd and Wolves). We definitely fancy Matt Ryan to pick up clean sheet points this gameweek.

Everton will be aiming to make it 3 clean sheets in 3 games against newly-promoted Aston Villa. Digne is also a threat going forward.

He already has 1 assist to his name and many more to come. Digne is one you shouldn’t miss out on our FPL player picks for gameweek 3.

Nothing less than a comfortable win is expected against Bournemouth on Sunday. City’s defence will be hoping to capitalize on an attack that still hasn’t gotten their rhythm.

Speaking of the City defence, a return to action for Mendy, could cause some selection problems for FPL managers.

Mendy is back training hard.

Is he in your #FPL plans?? pic.twitter.com/w9esAWfHQZ

United are at home against a Leicester team still yet to score a goal this season. The right back’s style of play favors 3 bonus points along with the expected clean sheet.

Aaron is a clean sheet merchant. No go dull am oh!

A striker given a midfielder’s spot on FPL means an extra point for a goal or clean sheet.

He looks in the form of his life and should pick up points against a Crystal Palace side that lost to a Lundstram goal last weekend.

The Belgian midfielder is back to doing what he does best; dictating play and assisting goals.

The scout expects another Manchester City rout this weekend and De Bruyne’s red hot form cannot be ignored. 2 assists last weekend and another expected this week.

The Senegalese has had 4 goal involvements in his 2 appearances for Liverpool this season (3 goals and 1 assist).

He faces an Arsenal side that have conceded 9 goals against his team in the last two seasons. Also, he is more likely to deliver points than Mohammed Salah, who blanked last week.

An incredible display against Burnley makes him a good budget option against a Liverpool side that is yet to keep a clean sheet this season.

He had two assists last weekend. With Auba firing on all cylinders, expect more assists from the Spaniard.

It’s very rare that a striker from the Championship is topping the goal charts. But Teemu Pukki is doing just that. This has earned him a spot on our FPL player picks for gameweek 3.

No player has scored more goals (4) or attempted more shots in the box (10) than Norwich’s no 9.

The league’s current top scorer faces an out of sorts Chelsea team that have already shipped in 5 goals this season.

Kane averaged 7.5 points per game against the bottom 8 teams last season. He is at home against a struggling Newcastle side who are expected to concede against a couple of goals.

The last meeting between Liverpool and Arsenal ended in a 5-1 victory for the Reds with Firminho grabbing a hattrick.

If Firmino has a regular customer, it’s Arsenal. They are the premier league team he has scored the most goals against. The scout expects a double-figure points haul from the Brazilian.

There you have it guys, our top FPL player picks for gameweek 3. Let us know on Twitter if you have any questions! Also, don’t forget to check out our top-secret FPL differential option.