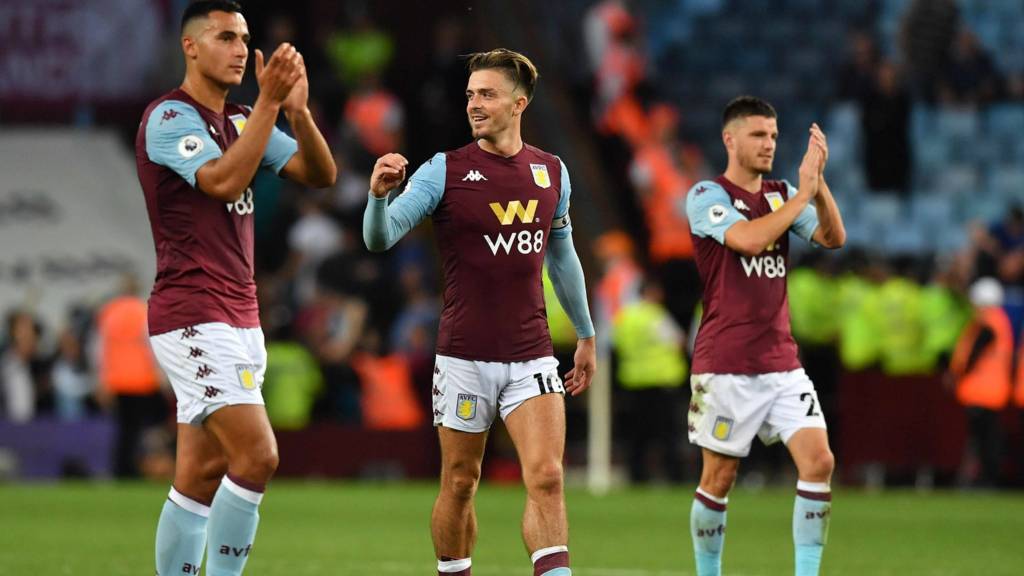 Hey guys, how are you doing? How was your FPL week? Excited to check out the players that made CrossAndNod’s FPL team of the week for gameweek 3?

For many FPL managers, this season hasn’t quite clicked. Mané and Kane blanked this past gameweek. So, we know most managers had a dreadful FPL week.

Hang in there, mates. It only takes a few special gameweeks to turn things around. Alternatively, you can get help from the CrossAndNod Scout or engage with us on Twitter.

Anyways, here are the players that make up a 116-point FPL team of the week for gameweek 3.

FPL Team of the Week for GW3

You wish you had these guys in your team. All the more reason why you need to look out for the CrossAndNod Scout picks every Thursday.

Of the three goalkeepers to keep a clean sheet in gameweek 3, Gunn made the most saves (3) as Southampton defeated in-form Brighton and Hove Albion.

Engels had a fantastic game at the back as Villa ended Everton’s unbeaten run. In fact, Aston Villa were the only home team to record a clean sheet in gameweek 3.

A future FPL differential you should have, he was the best Southampton defender against Brighton. He was rewarded for his 6 clearances, 4 aerial duels, 3 tackles, 2 interceptions and 2 chances created with 3 FPL bonus points.

Fabian Schar was part of a 3-man centre-back pairing that stole 3 points and a clean sheet from Tottenham Hotspur. He made 7 clearances, 4 tackles, 2 aerial duels, and 2 interceptions.

The Cameroonian made 3 tackles, 3 interceptions, and 4 aerial duels as Liverpool defeated Arsenal on Saturday. His goal against the Gunners also means this is his highest goal-scoring season for the Reds (after just 4 games).

The Gunners defence had no answer for Salah as he made quick work of those who were assigned to mark him. He now has 6 goals against Arsenal, the joint-most he has managed against any opponent.

In his 400th appearance for Manchester City, the Spaniard made 68 touches, 8 recoveries, 3 take ons, 2 tackles, created 2 chances and made 2 assists. The greatest City player of all time?

The midfielder’s second goal sealed the win for Southampton, their first this season. He finished with 10 points and looks in good form for the coming weeks.

The Argentine reminded us of his importance to the City team as last week’s touchline drama with Pep Guardiola couldn’t keep him out of the starting eleven. Only two players have scored in all three gameweeks this season (Aguero and Pukki).

West Ham’s record signing showed fans (and FPL managers) what to expect from him this season with 2 well-taken goals.

Chelsea finally recorded their first win of the season in a hard-fought battle against Norwich City. 2 goals from 3 attempts highlight how clinical Abraham can be in front of goal.

There you have it, guys! Catch up with the scout on Thursday and on Twitter for our FPL squad selection for GW 4. Till then, try not to use your FPL wildcard in panic.