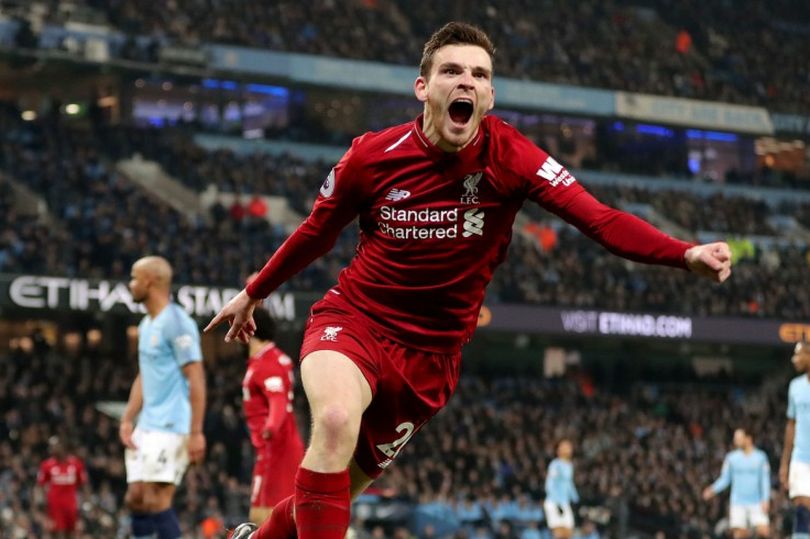 Bang! That’s the sound of a new FPL season. Just like every other season, it comes with a feeling of excitement and hope.

Hope that you are going to top your FPL mini-leagues. Maybe even win a world manager of the week award. The CrossAndNod Scout is here to make sure those dreams don’t disintegrate into flames.

If you’re new to FPL, you should probably check out our how to play FPL guide. You should also check out our exciting match previews for the opening weekend of the premier league.

You know what every team needs, a good defence. Even your FPL team does too.

To that end, the CrossAndNod Scout is going to be providing you sure points for your FPL team. In essence, defensive players that will catapult you to the top of the league.

The first line of every defence. In FPL, that means clean sheets and potential penalty saves. Here are our top goalkeeper options for the new season.

One of the bargains of last summer’s transfer window. He justified his £56m price tag by keeping 21 league clean sheets, winning the golden glove award in the process.

He is the first name that should come to mind for managers who don’t mind spending big on their defence. If Alisson no dey your defence, who wan dey?

Liverpool have a favourable opening day fixture against Norwich. What else do you want?

The Brazilian conceded one more goal (23) and had one less clean sheet (20) than his Merseyside counterpart, Allison, narrowly missing out on the golden glove award.

He is set to have another relatively quiet season between the sticks as clubs will be too busy trying to fend off Manchester City’s attackers. He is definitely one of our best goalkeepers for FPL.

The Spaniard will be hoping to redeem himself after last season’s abysmal performance that saw United concede an uncharacteristic 54 goals.

With Victor Lindelof and Luke Shaw seemingly back on form and free from injuries coupled with the arrivals of Aaron Wan Bissaka and Harry Maguire, United’s defence is one to take note of.

This means Fabianski who has made more than 100 saves in four consecutive Premier League seasons ( 137, 114, 117, 137) will shoulder a huge chunk of the responsibility in making sure the Hammers finish in the top half of the table.

At just £5.0m, he is the best budget option for a goalkeeper.

Of the three promoted teams, Sheffield United kept the most clean sheets (21) and conceded the fewest number of goals (41) mostly due to the heroics of the 22-year-old.

While he is not expected to be most manager’s first-choice goalkeeper, he is a worthy backup option.

Henderson could be a differential pick for your FPL team. Remember we talked about backups in our how to play FPL guide.

In FPL, wingbacks are kings. Their propensity to combine assists, goals rand clean-sheets are a must-have for your team. Here are our top picks to shore up your defensive line.

Nothing in this world is certain, but death, taxes, and a Robertson assist. The Liverpool full-back ended last season as the highest-scoring defender in FPL with 213 points.

A tally only bettered by attackers Mohammed Salah (259), Raheem Sterling (234) and Sadio Mane (234). Robertson shows no signs of slowing down.

A bonus point and clean sheet merchant, he will surely be hoping to better his last season’s 11 assists and hopefully chip in a goal or two.

One of the stars of Liverpool’s 2018/2019 campaign, the 20-year-old has entered the best right-back in Europe conversation. With a better attacking return of 1 goal and 12 assists in the league, there’s no doubting that.

Barcelona’s nemesis (IFYKY) is a significant threat from set-pieces as his freekick, and corner taking prowess were clearly seen last season. Combining his attacking abilities with Liverpool’s compact defence, it’s little wonder he is the most expensive defender in this season’s FPL.

Laporte is the only Manchester City outfield player immune to Pep Guardiola’s rotations.

He played a significant role in the City’s league winning campaign in which the Citizens kept 20 clean sheets, just one less than Liverpool (21).

The French centre back made 35 league appearances (the second-highest last season for City) with 3 (headed) goals and 3 assists. With Pep on course for a 3-peat, Laporte is a must-have for the 2019/2020 FPL season.

Suspension and a thigh injury to Digne were the primary reasons the 34-year-old was able to make a meagre 6 appearances (5 starts).

He was also a key part of a Toffees defence that kept 8 clean sheets in their last 11 games.

The departure of Kourt Zouma and Idrissa Gueye to Chelsea and PSG respectively and his poor disciplinary record (5 yellow cards and 1 red card) make him a tough pick though. Like they say, no risk, no reward!

The 21-year-old was a revelation at right-back for Crystal Palace last season. He churned out a string of top performances that saw him become Crystal Palace’s player of the month on four separate occasions.

He won it in August, September, October, and March and was the overall Player of the year. His 129 tackles (overall third behind Wilfred Ndidi (143) and Idrissa Gueye (142)) and 84 interceptions (overall second behind Etienne Capoue (84)), make him a bonus point favourite (18 in total).

Joining a Manchester United team who splashed out £45m (and an additional £5m due in potential bonuses) will surely boost his clean sheet prospects.

Pick any of the players listed above and you will be sure to get top points from your FPL team’s backline. What about midfielders and forwards? Fret not. We have you covered.

Here’s to hoping you have a season full of bonus points, hat tricks and clean sheets!

If you are in search of a hugely competitive FPL league to join, you can still join our premium CrossAndNod league.