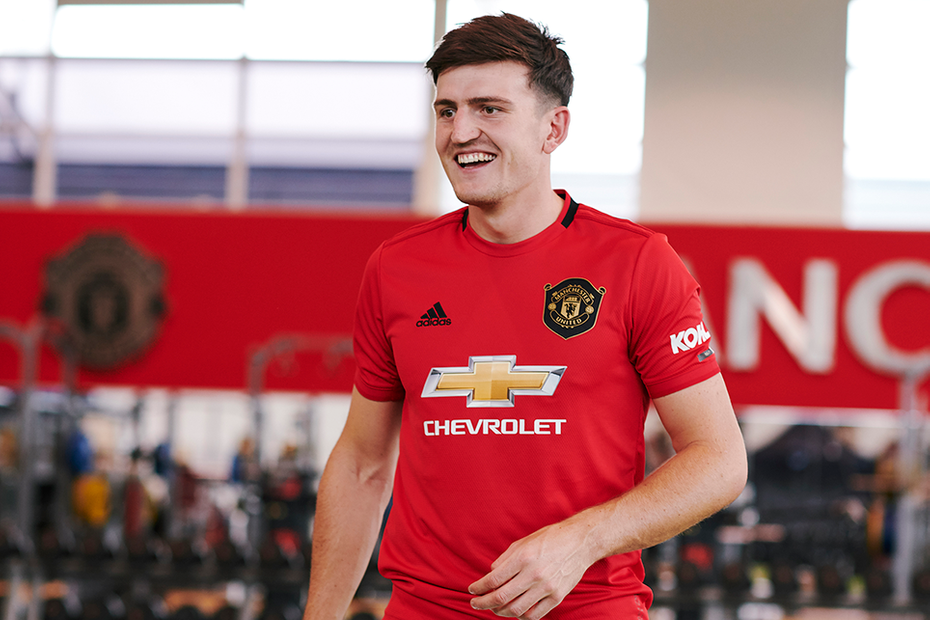 The transfer window is almost over. With it, three players have made the list of the most expensive XI of all-time already.

Thankfully, Arsenal is done with their “mind-blowing move for Coutinho” and Manchester United’s Dybala romance is over.

In the meantime, here is the list of the most expensive players in their positions.

The most expensive players to play the game

Money. Money. And more money. Below is a list of illustrious names who have demanded the big bucks all across the globe.

It was a risky and desperate move by Chelsea FC to bring Kepa from Atletico last season.

Their star boy, Thibaut Courtois had just forced a move away from the London side to the Bernabeu.

Chelsea, in response, decided to break the bank in bringing the Spaniard to the club for £71.6m. Since then, Kepa has taken up his predecessor’s gloves quite well. Bar, the moment he became Chelsea’s manager for a game.

Wan-Bissaka has been brilliant so far and was named Crystal Palace’s player of the season.

No wonder Manchester United used all the tools in their armour to bring him to the club for £49.5m. Standing 6ft tall, few players can tackle as well as this English boy.

De Ligt will only be 20 this year and he is already among the most expensive players in the world (shots fired at all you 20-year olds!).

The Dutch defender was Ajax FC’s captain last season and led them to the semi-finals of the Champions League.

So many clubs fought for this wonder kid, but Juventus sealed the deal with a £76.95m fee. And a little help from super-agent Cristiano Ronaldo.

Manchester United, for the second time in this transfer window, paid a record fee for a defender. This time, it was for Maguire (their long-time target).

Maguire had to force his way out of Leicester and has quite a job to do in proving critics that he is worth the £80m that was paid for him. We will see our well he will do in his opening fixture against Chelsea.

This French defender made Manchester City spend £51.75m in bringing him to the club in the summer of 2017.

Since then, he has won the Premier League twice, World Cup, Community Shield, and all other finals with Liverpool as the opponent.

Although injury-prone, his attacking skills are to die for. When fit, he is a top contender for best defender for FPL.

Dembele was one of the three youngsters in Dortmund that every team in the Bundesliga feared (Jadon Sancho and Christian Pulisic were the others).

His amazing left-foot delivers just the right curl on the ball. Surprisingly, his right foot is also quite a goal-scoring tool.

Barcelona signed him from Dortmund in the 2017/2018 season for an initial fee of £112m. Hasn’t yet lived up to the price-tag, but there is still room for growth.

Paul! oh, Paul! You heard that often from Jose Mourinho when Pogba was in his element for Manchester United. Although a graduate of the club’s academy, Pogba was sold to Juventus by Sir Alex Ferguson.

Having realized his potential in Juventus, the club repurchased him for a record fee of £94m. Jose Mourinho has long gone, but Pogba seems to be unsettled.

Perhaps he will make another record move elsewhere. The Spanish transfer window is still open.

Coutinho is one player that many believe could fit Messi’s shoes when he retires. The Brazilian mastermind was sold to Barcelona for an initial fee of £130m.

Rumour has it that he went to win trophies, and coincidentally, his former club won the Champions League last season.

With a massive release clause to his name, Coutinho could make another big-money move after his spell at the Nou Camp.

The world was startled when Neymar decided to move to the Parc de Princes in 2017. No one believed that the MSN partnership would ever end, but PSG had other plans.

With over £200m, Neymar switched sides, as the most expensive player of all-time.

Whether he would remain at the Parc des Princes remains to be seen. The samba boy has recently been linked to both Real Madrid and Barcelona.

Another 20-year-old makes the list of the most expensive players of all time. Okay, seriously, what were you doing when you were his age?

Known for his lightning speed, Mbappe drew the attention of the top clubs with his excellent performance in Monaco. Their rivals, PSG, were the only club that could afford him at an initial fee of £120m in 2018.

At that price, it looks like at an absolute steal for PSG.

The last player to make the list of the most expensive XI of all time is Joao Felix. He made a move to Atletico Madrid this summer for a whooping £113m.

Since then, Joao (Kaka’s lookalike) has impressed in quite a number of friendlies. He looks like one for the future and plays just like his country’s legend, Cristiano Ronaldo.

Well, there you have it! The most expensive XI of all time. Think these players are worth the money?