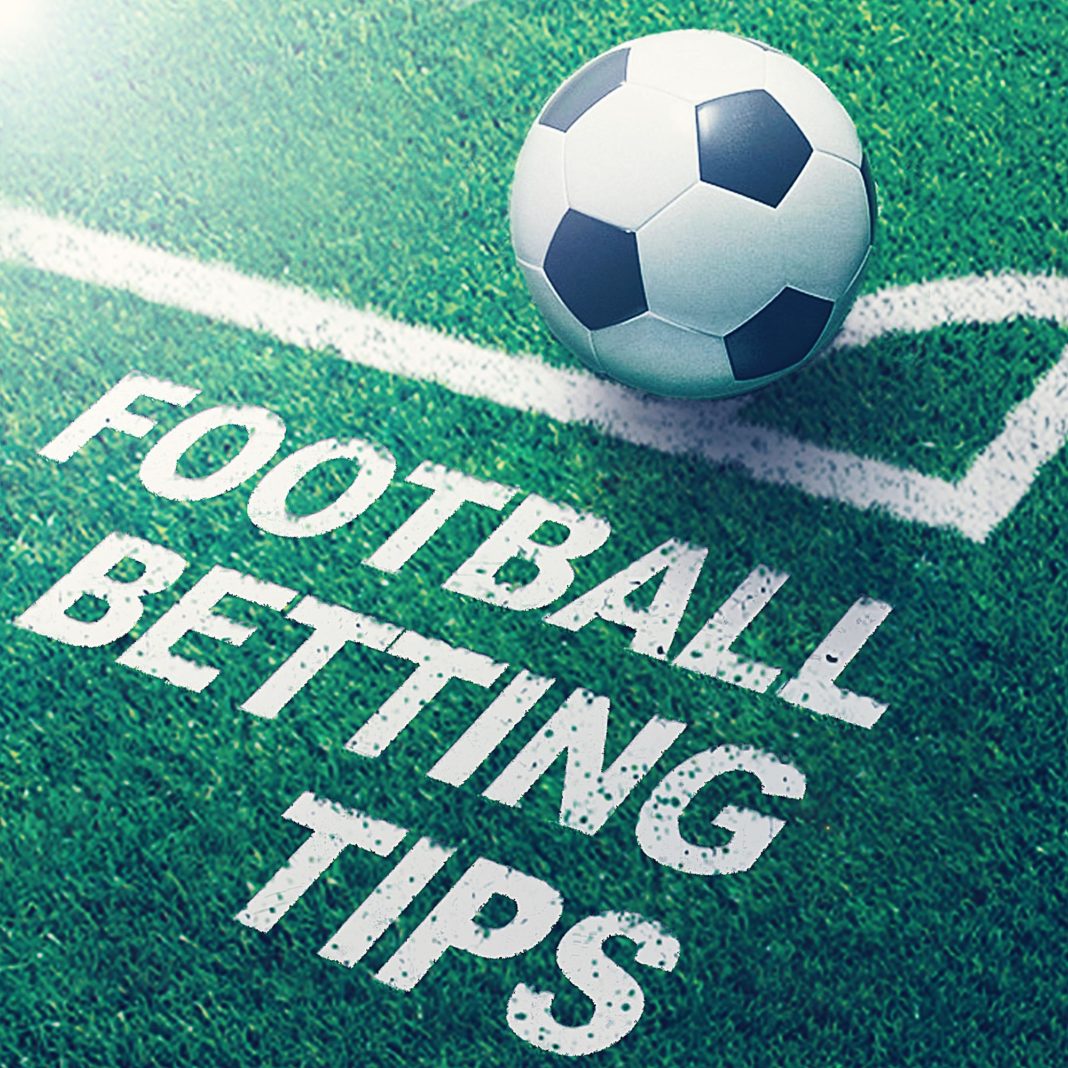 This article was contributed by Micheal.

Have you checked our about us page? In it, we promised to make football as interesting as possible for everybody. Betting tips are a part of that

Part of doing that is making sure that you earn money from watching football. Nothing like credit alerts to turn that frown upside down.

Over the course of the week, a team of seasoned punters analyze the best games to take a gamble on in the Premier League.

And we present those betting tips to you the way Moses received the 10 commandments – in written form.

Here are the best matches to take a gamble on.

We hope you are writing. That’s our first football betting tip of the weekend.

Crystal Palace haven’t scored a goal this season and they definitely won’t be finding one easily at the Old Trafford.

Marcus Rashford and Anthony Martial have combined well since Lukaku’s departure with Martial scoring two goals in as many games. In fact, Martial is a part of our top picks for FPL this gameweek.

Newcomers Sheffield United have impressed so far and much of their success has come from teamwork rather individual brilliance. This match should be stable enough to warrant some betting tips from us.

Having beaten Crystal Palace courtesy of FPL differential John Lundstram, they will no doubt be feeling optimistic ahead of Leicester’s visit

Leicester managed a 1-1 draw with Chelsea at Stamford Bridge in their last match, having earlier played a bore draw with Wolves.

Leicester will be going into this match searching for their first win of the season and will fancy their chances against a newly promoted side. Having scored against Bournemouth and secured 3 points against Palace, Sheffield United will be confident of finding the net in front of their home fans.

In what is easily the biggest clash of the weekend we have European champions Liverpool taking on a new-look Arsenal side. You can check out our preview on Liverpool vs Arsenal for more details.

Arsenal has seen their brightest start to an EPL season since 2014 winning their first two games. Liverpool have shipped goals at the other end which is a departure from the defensive stability we saw last season.

These two sides currently top the EPL table and will both be looking for an early advantage in the season. This is a match that traditionally produces a lot of goals.

If the last 6 matches between them will determine our betting tips, we should see both teams find the back of the net.

Chelsea have been a team on the decline in recent years despite their Europa League win last season. A lack of quality signings and perhaps poor management has not done them any favours.

Norwich, on the other hand, have done nothing other than impress since their promotion to the English top flight. However, there’s still a long way to the end of the season and this is football, anything can happen.

Chelsea, on the other hand, haven’t had the best of starts. They lost the opening match of the season 4-0 to rivals Man Utd and collapsed to a draw against Leicester City.

Another of our best football betting tips – Chelsea are not solid.

Newcastle have not exactly recovered from the departures of Rafa Benitez, Ayoze Perez and Salomon Rondon. Right now, the Magpies are early relegation contenders.

Spurs have started the season on a positive note, netting three late goals to overturn what seemed like certain defeat on Matchday One and going punch for punch with Man City at the Etihad.

Newcastle are reeling right now and won’t relish facing a team like Spurs as they can’t seem to get a win anywhere right now.

Last week, Bournemouth finally managed to record a win after the disappointing draw at home to Sheffield United. Manchester City meanwhile will be feeling robbed after having a goal disallowed against Tottenham at the Etihad.

In what is looking like a game that will be filled with goals, can the Cherries stop the blistering Raheem sterling from bagging yet another goal?

History is not on the side of the Cherries as they have failed to beat Manchester City since 2015 in the Premier League.

It is difficult to see anybody stopping City from scoring and definitely not Bournemouth who could not keep Sheffield United at bay.

We have come to the end of our first episode of betting tips, with many more to come. Remember, only bet with money you are comfortable losing.

Don’t forget to check out our preview for Premier League matches.

May the odds ever be in your favour.